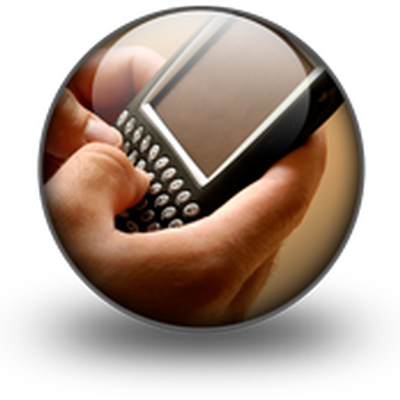 Drivers who have been getting away with texting behind the wheel because of weak enforcement will soon find that this is no longer the case, thanks to Uncle Sam – and getting caught might well kick up their Auto insurance premiums.

Although 39 states prohibit texting while driving, these laws have been tough to enforce; many people have been able to scoff at the law unless they’re involved in an accident while texting.

To help state authorities catch texting drivers in the act, the National Highway Traffic Safety Administration has issued $550,000 in grants.

The impact of texting behind the wheel on Auto insurance premiums varies by state. If a state penalizes these infractions as moving violations, a citation will add points to the driver’s record – which means that insurance companies could raise rates For example, according to an analysis of quotes from two leading Auto insurers, motorists in New York State who receive tickets for texting while driving will pay an annual premium penalty of $59 to $74 when they renew their policies. However, in states that don’t add driving points for this type of misbehavior insurers will not be able to hike auto insuranceÂ  premiums.

Let’s hope that the new federal grants, together with the pocketbook pain of higher Auto insurance premiums, will help curb texting by thoughtless drivers – and make the nation’s streets and highways safer!

We’ll Be Busy Giving Thanks

HR INTELLIGENCE
AT YOUR FINGERTIPS