Tracy-Driscoll Joins Together To Raise Awarness About COPD 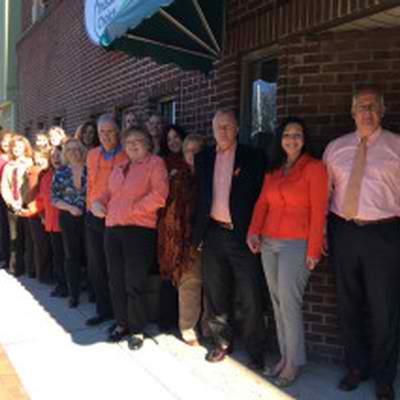 Â What is COPD?

When you breathe, air travels through tubes in your lungs’called airways’to millions of tiny air sacs. In a healthy lung, the airways are open and the air sacs fill up with air. Then the air goes quickly out.

COPD makes it hard to get air through the airways and into and out of the air sacs.

Life with COPD can be full of ups and downs. From dealing with the diagnosis to learning to do things differently. You can learn more about COPD at www.COPD.com

We’ll Be Busy Giving Thanks

HR INTELLIGENCE
AT YOUR FINGERTIPS